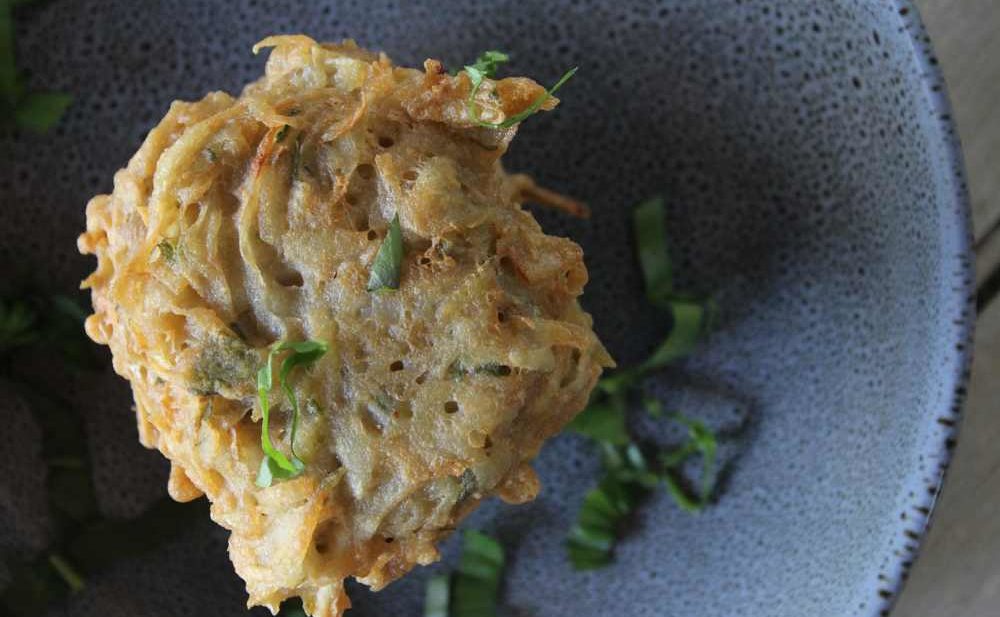 G asked to make hash browns today so we threw stuff into a bowl and hoped for the best… And they were so bloody good. So then we had to make them again to actually measure things so we could write a recipe. Consequently we now have a freezer full of hash browns which is actually great because I can pull them straight out, whack them into a frying pan to reheat, top them with some eggs, bacon, pesto, avo, veggies or whatever else and move on with the day.

Cooked and cooled potato (and you can reheat it) is a great form of resistant starch which is one of the favourite foods for our gut bugs. Resistant starch passes through your digestive system unchanged (it resists digestion) and then provides food for your bacteria in your colon. Resistant starch won’t cause blood sugar peaks like other starches and can actually reduce blood sugar levels and improve insulin sensitivity.